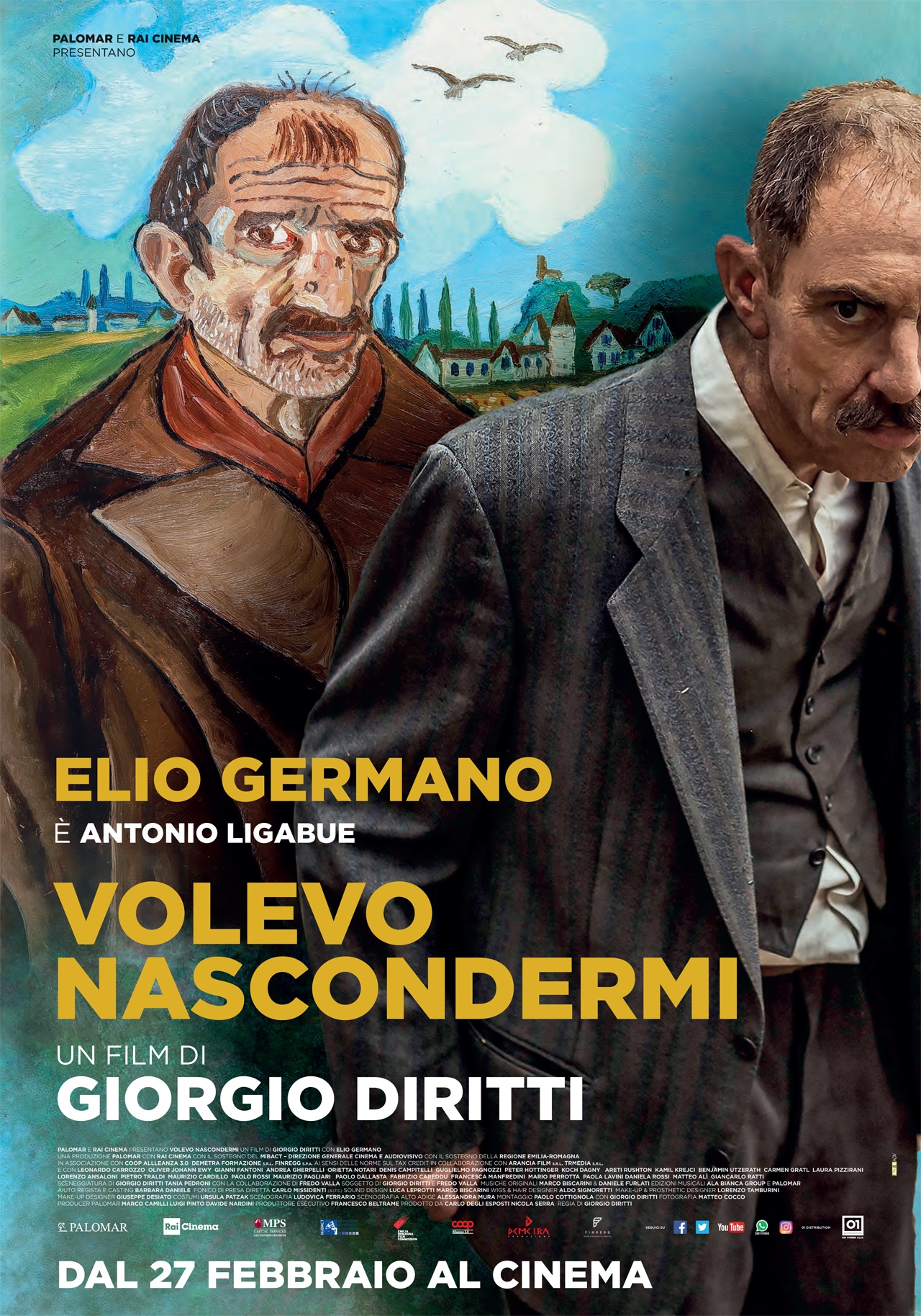 The story tells about the life of Antonio Ligabue, with flashback that remind to moments of his childhood and to his Swiss-italian origins. The young Antonio was placed in the care of adoptive parents, and soon began to suffer from psychophysical disorders, suffering from rickets, and after being expelled from school and attacking his mother, he was admitted to the asylum several times. Meanwhile, Antonio finds consolation in painting and in writing, and usually depicts exotic animals like lions, horses, gorillas, tigers, combined with the Emilia’s landscapes. In Emilia he’s named “El Tudesc”. However, an art critic named Mazzacurati discovers him and encourages him to follow his passion, to pursue with his artworks, and to participate to different art exhibitions and conferences. Ligabue begins being discovered and appreciated by the critical.