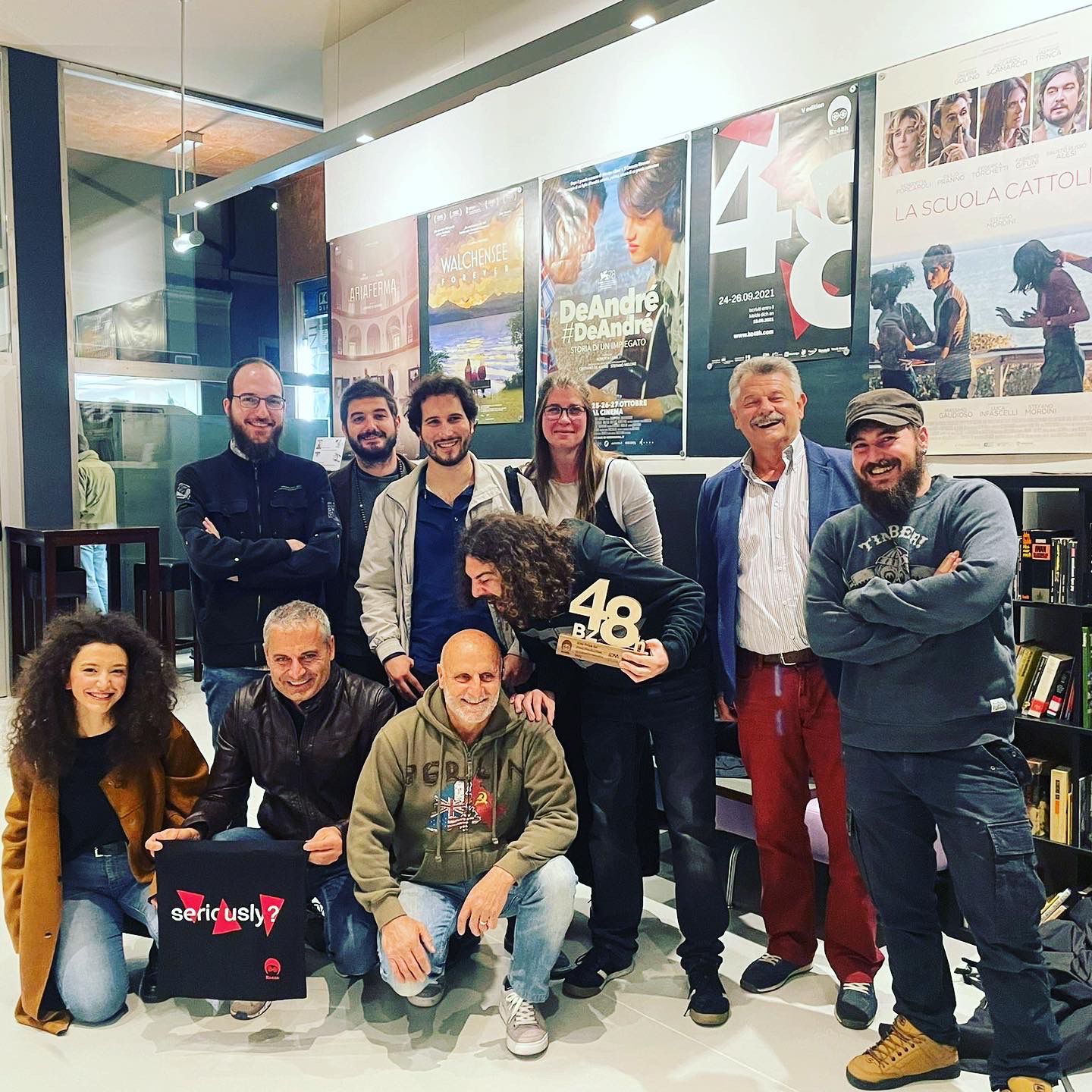 The Eagle Service team joins forces with the Kinapix group and they come across for the second time in the making of a short film in 48h. These are the prerogatives to participate in the BZ48H Film Festival. The short film passed to the Semifinals of the Contest and won the IDM 1st Prize for Post Production @CineChromatix with the short film “Enemy”. 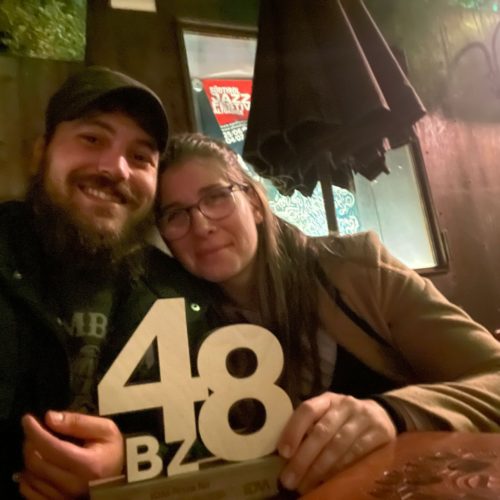 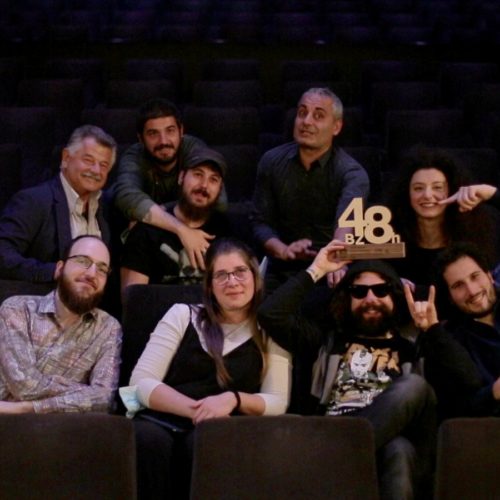 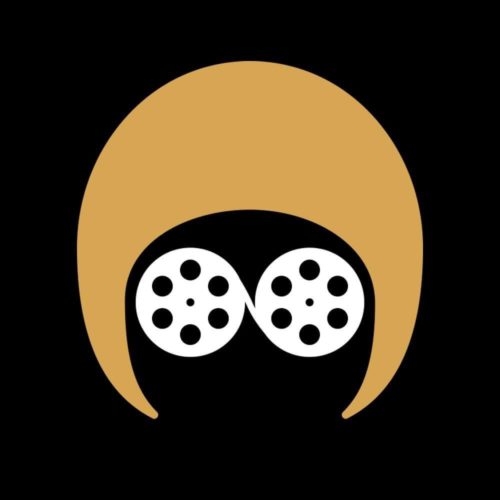 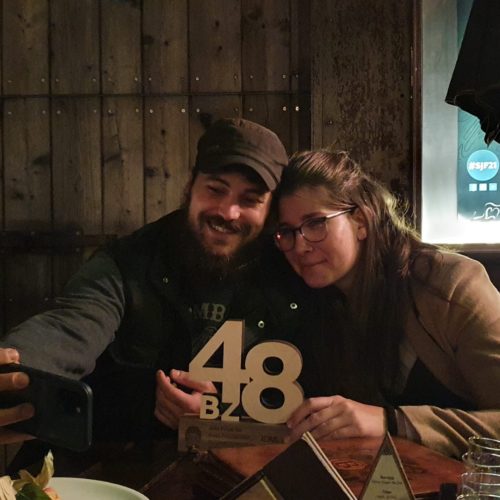 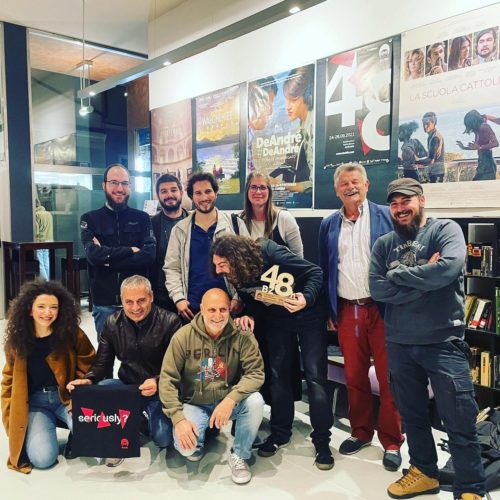 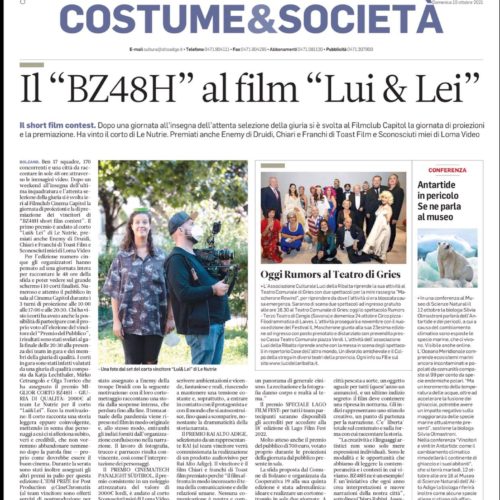